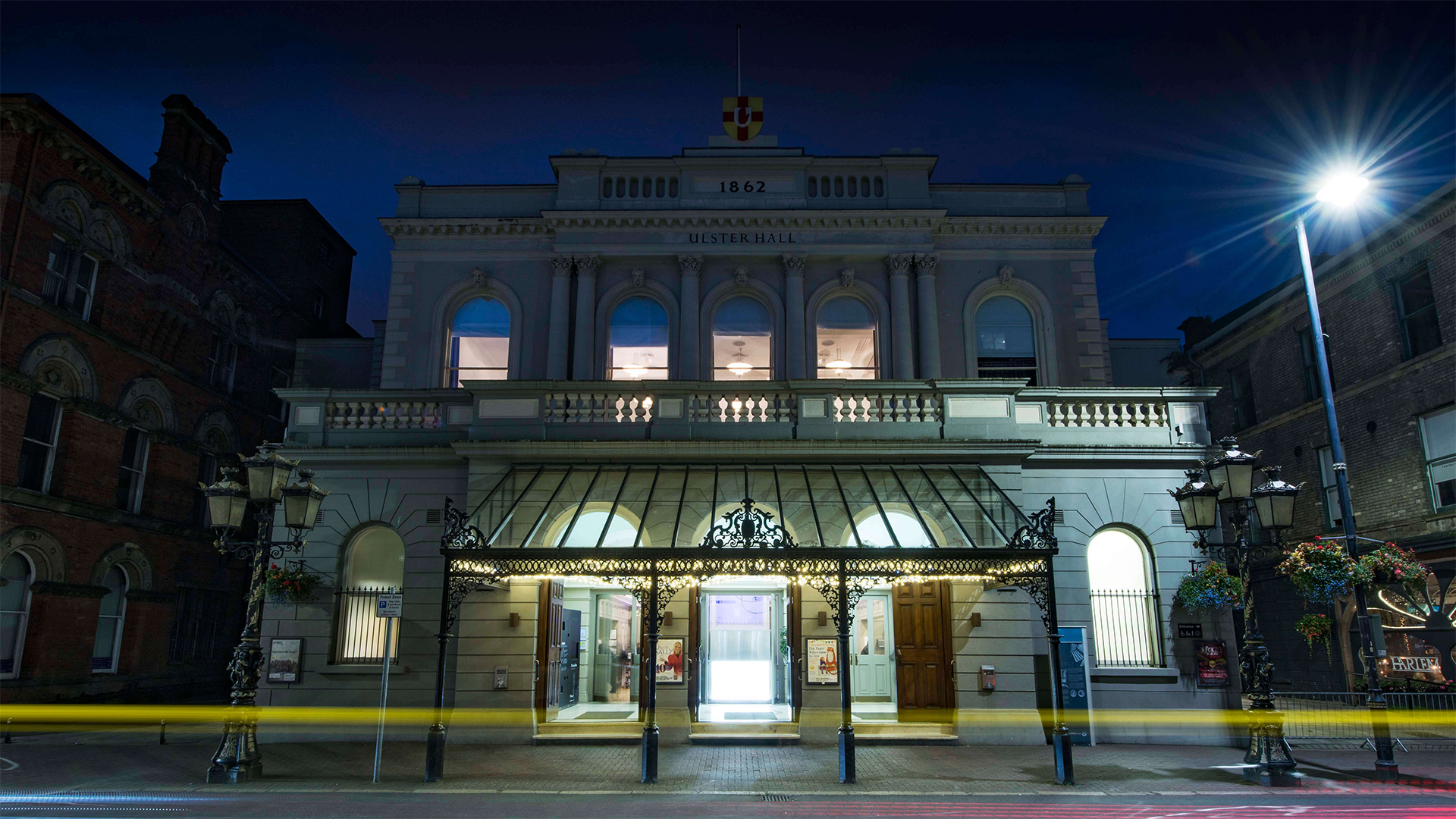 On Feb 3rd Gerard will give the UK premiere and first broadcast of Dave Heath’s soprano concerto “Ray of Light” and complimentary work “Illumination” with The Ulster Orchestra conducted by Maxime Pascal.

The concert will be broadcast live on BBC Radio 3 from The Ulster Hall.

This concert was commissioned by the RTE Concert Orchestra, Dublin and premiered in May 2019 with conductor Guy Barker. The concert was a sell-out success in Dublin’s National Concert Hall.

‘In the late 1980’s I got a call from the Philharmonia Orchestra - had I orchestrated before? and if so, would I orchestrate my first piece OUT OF THE COOL for Martin musical trust winner saxophonist Gerard McChrystal? “It won’t be a problem” was my slightly evasive answer, then, having been given a crash course in orchestration by wild man composer Robert Lockhart, it was a success, and I was forever grateful to Gerard and the Philharmonia for giving me a chance.

I think we all hope and dream that the world will one day live in peace, that we can make it through the dark - so RAY OF LIGHT is based on that idea commissioned by RTE concert orchestra and dedicated to Gerard.

RAY OF LIGHT is in three movements; Hope - Vision - Resolution.

From an eerie dark mysterious beginning featuring percussion and solo sax, the Illumination gradually gives way to a driving triplet conga rhythm, and slowly blossoms, the orchestra leading the saxophone from despair into the light.

‘THE ILLUMINATION’ is dedicated to all peace makers. ‘

Ray of Light and Illumination were first performed in May 2019 with The RTE Concert Orchestra conducted by Guy Barker. The concert was a sell-out success in The National Concert Hall, Dublin. It was part of a concert that featured Guy Barker’s incredible orchestration ‘Kind of Blue’ to celebrate the 60th anniversary of the release of Miles Davis’ iconic album. 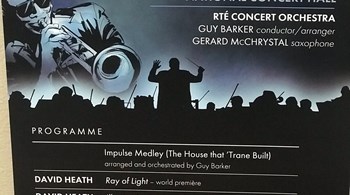