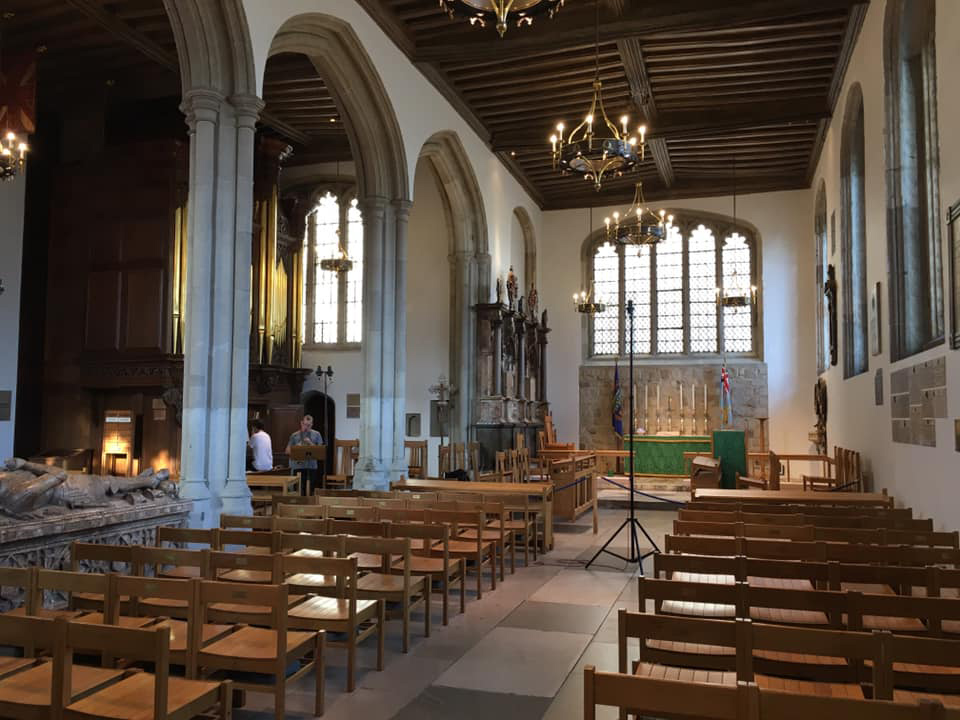 This work was recorded in The Royal Chapel, Tower of London with organist Christian Wilson.

Gerard’s new CD ‘Solas’, which is Gaelic for light, will be released by in April 2020 with a concert in The Royal Naval Chapel, The Tower of London. It was recorded in The Tower of London, with organist Christian Wilson and sound engineer Ken Blair in August 2019.

It features music arranged by Gerard and Christian by Haydn, Handel, Vivaldi, Purcell, Alain and Vinci as well as original works by Barbara Thompson and James Whitbourn. The album not only highlights beautiful sounds from the soprano and alto saxophones but also features the incredible energy of the sopranino saxophone, which isn’t normally recorded.

The album is being released on First Hand Records, London, who hope to emulate the success of Gerard’s first album on the label “Aria”, which was one of Classic FM’s albums of the year in 2011. 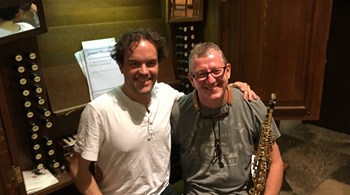 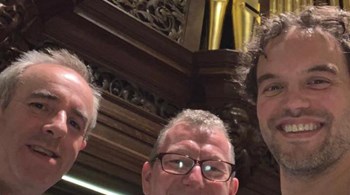 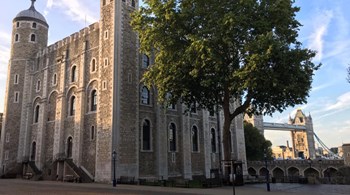 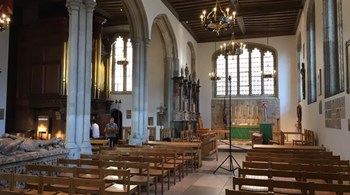